So it’s been a few days since I last posted on my blog and now that I’m all settled and back in town I thought it would be a good time to jump back in the saddle! I went to visit my cousin (more like sister) in Memphis for a few days and did all the typical Memphis-y things. You know, BBQ, Gus’s Fried Chicken, Gibson’s Donuts, Bar Louis, the ducks at the Peabody Hotel, and more donuts (we may or may not have visited Gibson’s on 3 different occasions – NO judging)! In-between the food tour of Memphis we met a new cat friend and named him Clive, played with Tipsy Tripsy (RIP), watched all the best episodes of Gilmore Girls featuring the lovely Logan Huntzberger, and played more rounds of Yahtzee (Clive played too) than anyone ever has before. As if we hadn’t already eaten enough, we ended the trip on a high note and ordered approximately 60 dollars worth of Mexican food from Chef Shuttle (what a delightful service).

Gus’s Fried Chicken…I don’t know what there is to say about this place other than it’s the best fried chicken I’ve ever consumed…in my life. It was perfectly crispy and the flavor was divine. The baked beans and fried okra were just as heavenly, and those fried pickle chips with ranch dip were nothing short of amazing. If you’re ever near a Gus’s and you love fried chicken I would HIGHLY suggest you stop in, you won’t regret it!

Gibson’s Donuts…I’m mean just look at those pictures!!! I am a huge donut lover (aren’t we all?) so I’m always down to try a new spot! I was told that these were some of the best donuts in all the land and I just had to see for myself. I live in Atlanta, and like most people, I think that Krispy Kreme has the best original glazed donut in the world, I’m not sure anyone can top it. As for specialty donuts…it’s all about Sublime (IMO) here in Atlanta. I’m sure there are some other places, but their Nutella donut is to die for. It’s quite possibly the most delicious thing I have ever put in my mouth. With that being said, I looooooove donuts (as I’ve said before) and I’ll eat them from just about anywhere; Krispy Kreme, Dunkin’ Donuts, Kroger, Wal-Mart, QT…you name it, I probably like it. I was fully prepared to love the donuts from Gibson’s and I wasn’t disappointed. The cinnamon roll donut was A-M-A-Z-I-N-G and their glazed and chocolate iced donuts were divine as well. They didn’t have a Nutella donut so I didn’t have any direct comparisons between Gibson’s and Sublime, but overall the two places were pretty similar. Gibson’s had an apple pie filled and a chocolate filled donut and man oh man, those were a true delight. Basically what I’m trying to say is, if you like donuts and you find yourself in Memphis, GO TO GIBSON’S!!!!

The next stop on our food tour was Central BBQ. Now I’m not much of a BBQ fan (I know, I know, how can this be?!?), but all I ever hear about is Memphis BBQ so I knew I had to stop in and try it out! I told my cousin to pick her favorite spot and we dove right in. I got the pulled pork plate with greens and mac n’ cheese (duh) and we got a small order of BBQ pork nachos to split! I am happy to report that the food was excellent. The meat had a great smoked flavor on its own, but mixing their mild and hot BBQ sauces together was the perfect amount of spice! The Greens and Mac N’ Cheese were solid and those BBQ pork nachos were awesome. I didn’t get to try the sausage and cheese plate, but next time I’m in town you better believe that will be on the agenda!

On Friday night my cousin and I decided to hit the town (no we didn’t do Beale Street, we didn’t want to die). We went to the infamous Peabody Hotel and watched the ducks and then headed to Bar Louie (a really nice restaurant/bar) for some relaxing conversation! After having some much needed girl time, we went over to the historic district and I met some of her friends…It’s nice to finally be able to put names with faces. They were truly a delight and a half and I can’t wait to go back and see them all again!

As you can see, Clive is simply the best! He loves snuggles, breaking and entering, acting crazy, the Christmas Tree (yes, my cousin is late), his dolphin friend, cheese and Yahtzee…isn’t he a delight?!?! My trip to Memphis was just what I needed, it was fun, relaxing, and full of low-key adventures. Jordan and I laughed until we cried (shocker), played umpteen games on Sporcle, ate ALL the food, swooned over Logan (again), debated the Gilmore Girls revival, fell in love with Clive, played with Tipsy Tripsy (RIP), and ate all the donuts! I can’t wait to go back and see her again; maybe next time I’ll try and catch a Redbirds game while I’m there! 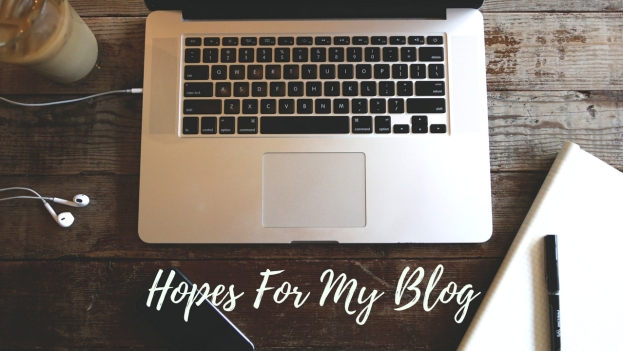 Wow! I can’t believe I finally made it to day 30! I have to be honest, I’m shocked I was able to see this challenge through to the end; I thought for sure that I would fall off eventually, but I’m so glad that I didn’t.

Anyways, I guess the hope that I have for my blog is just for it to grow and be a source of fun and light for myself and others; I want to inspire and be inspired. If it continues to grow, one day I would love to be able to stay home and blog full time, but until then I will just do what I can and enjoy it for what it is in the moment!

What are your hopes for your blog?

GET TO KNOW ME TAG! 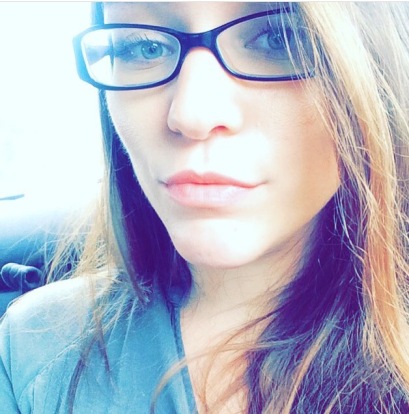 So those are some fun facts about me! Anything else you wanna know, just leave it below! 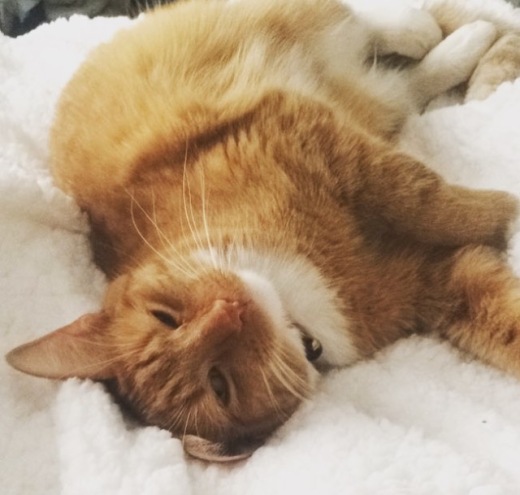 Well I’ve never killed anyone or been to jail so my confessions aren’t all that juicy. I guess what a lot of people are surprised to find out about me is that I act like a 12 year old fan-girl 95% of the time. I don’t think you understand; the octave at which I can scream upon seeing Justin Timberlake or the Backstreet Boys is out of this world. But it doesn’t stop there…Logan Huntzberger, Tim Riggins, Sam Hunt, Zayn Malik, Ginuwine, A.I., Wade Kinsella, Coach T, Nick Miller, My Bae (David), a slew of baseball/football/basketball players and a healthy number of movie stars can make me swoon like you wouldn’t believe. Upon meeting me I can be a little…what’s the word…standoffish, so until people REALLY get to know me, they just assume that I’m a bit colder and less lovey than I actually am. SURPRISE! That’s not me at all. I swoon over Matthew McConaughey just like the rest of America. What can I say, I’m a sucker for a cute face, nice beard and a charming personality. Lucky for me I found a real life man that checks all of those boxes!

So that’s my confession. I’m way more boy-crazy than an almost 30 year old should be. I assure you it’s innocent and all in good fun so I won’t apologize for my goofy reaction to the swoon worthy men I have pictured above. And don’t you worry, David understands me as a person and supports my fan-girldom…he knows he’s Bae!

What about you? Do you have any confessions?

In the spirit of full disclosure I should tell you that I have been thinking about this prompt since the beginning of the blogging challenge…and I STILL can’t really come up with anything. There isn’t one memory that immediately pops into my head when asked about my most embarrassing moment. Surely there is something, I mean come on, look at me! I guess I’m just drawing a blank, but give me a minute and I’ll come up with something…standby…

That time I fell off the stage in a crowded bar…this is the best example I can come up with. So my girls and I decided to go out for a night on the town at a local dive bar in Atlanta. I remember dancing with some guy (I can’t remember his name for the life of me) and then attempting to step off the stage onto the (imaginary) stairs and just ate it. While I did make a complete fool of myself by falling all the way off of that stage, I am happy to report that I managed to save my coke in the process…which I consider a WIN!

Again, it’s not the most embarrassing story, but everyone was convinced that I was the drunk girl that couldn’t tell where the stage ended and began…the sad reality is that I was stone-cold sober and just blind as a bat! Some things never change!

What about you? Any embarrassing stories or moments that just make you cringe?

Hey y'all, it's Brittney! I'm a lifestyle blogger that talks all things beauty, fashion, fitness and everything in between! If you like what you see you can follow me here and on all of my social links that are listed below! xoxo